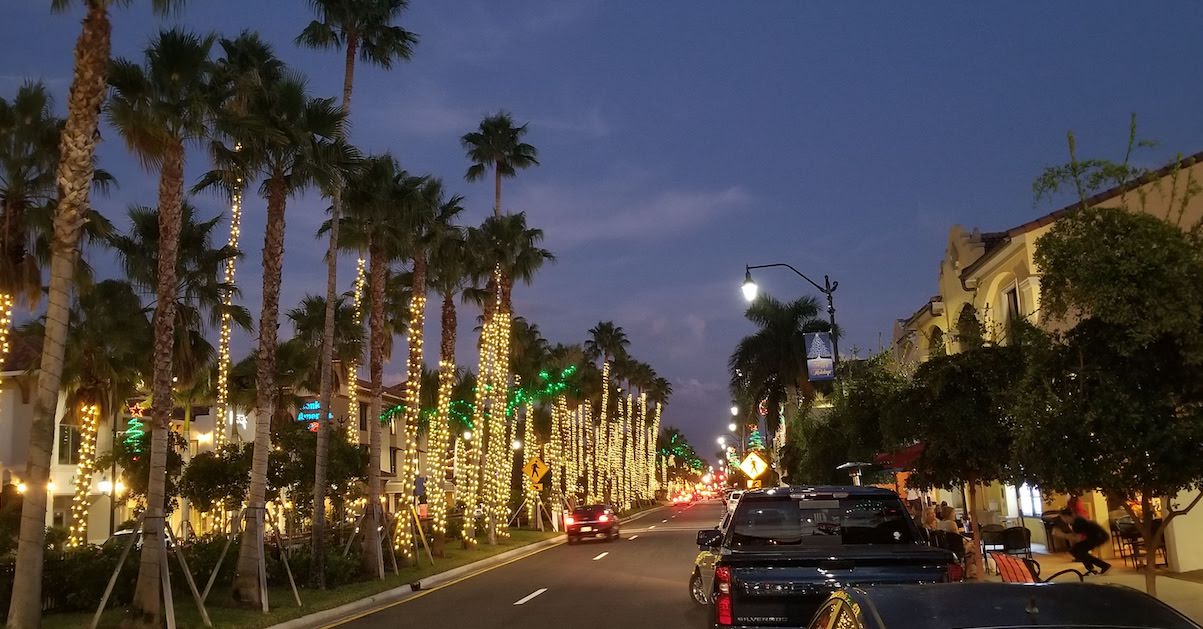 Once upon a time…

Yeah, let me tell you a story.

It was a beautiful sunny day in the city of Philadelphia when three individuals crossed paths at a car wash.

They came from similar backgrounds, however, the way they viewed their relationship with money, led each of them down a different path in life.

The first character in our story, John Pelao, was a hard-working young man in his mid-20s, who was a full-time employee at the car wash and never seemed to get ahead, even with the occasional overtime hours.

His spending pattern consisted of buying stuff even before the directly deposited check hit his account. Sometimes there wasn’t enough money to pay the bills at the end of the month and the Pay Day loans with exorbitant fees came in handy.

Saving for emergencies or investing for a future didn’t even cross his mind. He found financial topics rather boring and preferred to spend his spare time watching sports, going from one sports season to the next.

While money seemed scarce for John, he somehow managed to splurge on new Nikes when they came out.

He was the first to show off his new iPhone and bragged about getting it almost for “free”. To get his brand-spanking-new phone all he had to do was renew his two-year contract and trade in that old iPhone his girlfriend got him last Christmas.

Now, let’s analyze a bit of how John is screwing up his finances just by upgrading phones once the contract is up. That old iPhone could have sold for $175 on Gazelle. His “luxurious” 2-year contract is costing him an extra $50 a month with a major wireless provider, over what I pay monthly with Cricket Wireless for the same features.

The Pelaos of the world are the ones that would post a Facebook question asking which phone should they get next: The iPhone or Samsung Galaxy?

A better option would be to catch up on retirement savings or save for an emergency situation.

John was an early adopter, of wrong behaviors that is.

John drove a 10-year-old car. This car was his “baby” and he had “invested” a good chunk of money in bling upgrades such as magnesium rims and a stereo system that was loud enough to wake up his deaf grandma from miles away.

According to John, his car was worth a lot more with the upgrades than when he bought it. He certainly needed the smackdown on what an investment is supposed to look like.

John didn’t take any government assistance but loved to blame the government, the rich, or any external factor when things went wrong.

As John entered his afternoon shift, Raul Gastador, his regular customer, showed up to get his car cleaned in time for the weekend.

Raul had an enviable career working for corporate America. While getting annual raises for the last 20 years, he’d always complain about how his income never provided enough.

Nevertheless, he was always on the never-ending journey of climbing the corporate ladder. If only he could get to that next promotion, all his current money issues could be solved.

The problem was that his inflating lifestyle would rise like a dough left unattended and to keep up with it, he always needed another promotion, another raise.

Raul’s student loans have been aging like a good bottle of wine for fifteen years. Other priorities like the mortgage payment on his recently purchased home, along with other financial obligations, just seemed to get in the way of paying the student loans off.

You’d think that this guy has worked for a trading company because he had the “trade your car for a new one every four years” habit mastered! Just as his loan entered the final stages of repayment, he’d already been eyeing his next wheels.

As long as he could get a low-interest car loan with affordable monthly payments, the final cost didn’t matter to Raul.

Raul was happily married to a gorgeous woman he met at a work gala event, but their busy lifestyles didn’t leave much room for simplicity.

He never found enough time in the day to do the things that he really enjoyed because the job always demanded more.

They outsourced most of their life chores including cooking. Eating out was a daily routine. Raul felt that it was okay in the name of success.

As long as he could continue to increase his income, he’d continue to live a borrowed lifestyle. Raul always saw the glass half full—buying liabilities was the name of his game…

The two gentlemen stroke up a conversation while Raul waited for John to finish towel drying his car. Their usual conversations were about sports, plans for the weekend, and fancy cars.

Halfway through their routine, they noticed a gorgeous, classy lady approaching them. John also noticed she’d been in and out of the establishment a few times that day.

However, she was an unfamiliar face to Raul.

Maria Dinero was her name. She drove an eight-year-old Camry that didn’t look like it was brought in for a wash. She had a simple and elegant style about her, and John and Raul couldn’t help but notice that she radiated happiness.

It so happens that Maria’s first job was at this car wash, about 15 years ago, and she seemed to know more about the business than just car washing.

Early on in life, she saw a correlation with money and time. She realized that it was more important to spend time doing the things she passionately cared about rather than being a slave to a job.

To have time, she needed passive income from investments, so she started saving as much as she could from her first year of work onward. During her car wash days, she would save all her daily tips in a jar, so that one day she’d be able to invest in a business.

While working, she also went to a community college and got a business degree so that one day she could manage her own business.

Maria was good with money. She never borrowed on credit. She also learned that buying new cars and following a consumer lifestyle based on buying stuff and liabilities would get in the way of her freedom and happiness.

She could afford many things, but just because she could, didn’t mean she would.

John and Raul certainly couldn’t have guessed that she was the millionaire next door.

And buying assets is what you and I should be doing to end the living from paycheck to paycheck cycle.

Maria joined the conversation and started asking the gentlemen about their experiences with the car wash from a customer and employee perspective.

John, wondering about her curiosity, asked her if she was looking for a cashier’s job at the car wash, but it turned out that she was considering acquiring this business establishment.

She saw an opportunity to add another asset to her portfolio and continue investing in what she knew.

Maria didn’t come from a rich background. It was how she handled money and what she did with it that put her on a different path. She became wiser and saw opportunities where others saw defeat. She learned about investments and how to run her own businesses.

The people in the lower economic class tend to buy stuff thinking that this makes them happy, while the middle class lives a lifestyle fueled by liabilities.

And the wealthy, well, they buy assets that beget further assets.

We can either get jealous and feel that it’s unfair that others are happier and have more than we do, or we can learn from their successes and get a piece of the pie.

There’s a lot to learn from the wealthy, and Tatiana and I are going to continue sharing with you what we learn on our journey to financial independence so that you can benefit as well.

What’s the name of your game today? More importantly, which game are you going to play moving forward? Do you want to spend your entire life buying stuff like Mr. Pelao, buying liabilities like Mr. Gastador, or buying assets like Ms. Dinero? 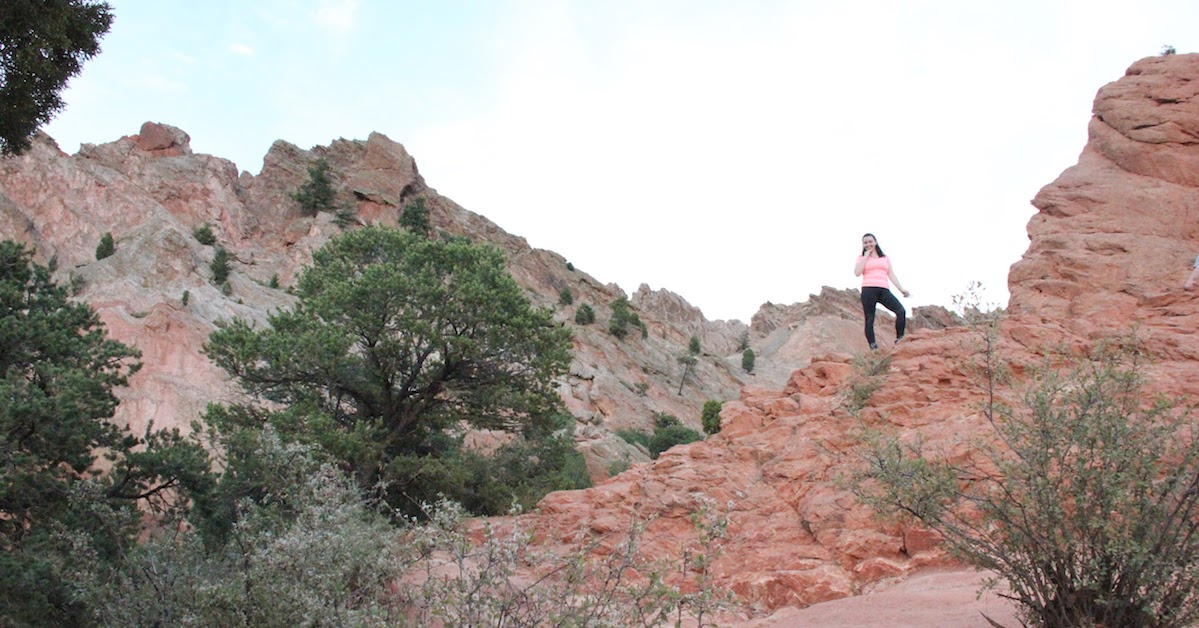 How I Discovered My Purpose in Life 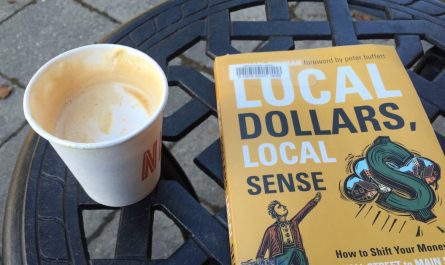 Get Drenched in Cash the Easy Way 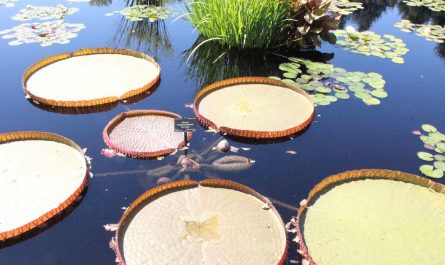 Why Front-Loading Is Part of Our Investment Strategy

7 thoughts on “Why You Need to Stop Living from Paycheck to Paycheck Right Now!” 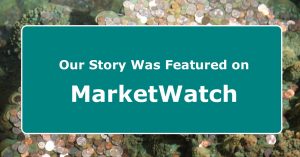